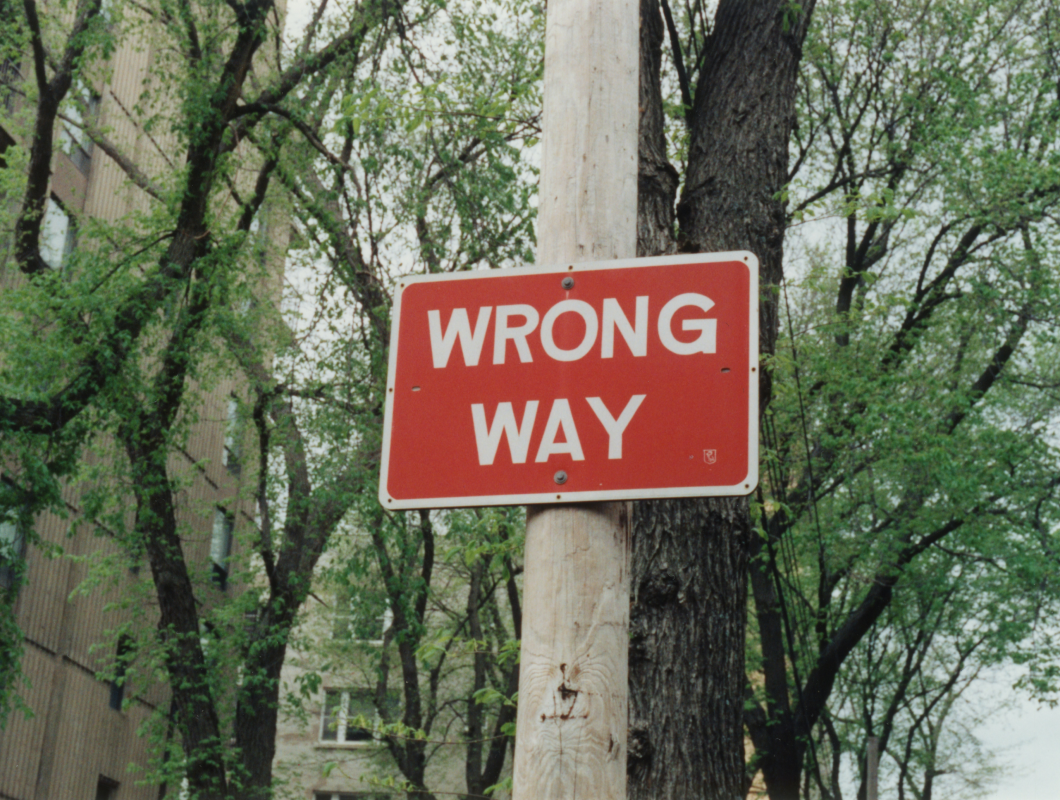 Making a positive impact as a UX Designer starts with the choice of your employer. Yes, what you do on your job matters, but it will be greatly influenced by the agenda of those who hired you. Unfortunately, many people are still oblivious to this fact.

Where the power lies

Some time ago I came across a clip from Steve Jobs that someone shared on LinkedIn, explaining part of this problem - that many large product companies are led by marketing people, not by product people, “they end up forgetting what it means to design great products and great customer experiences”, said Steve. And thus the UX / product design team is nothing but a tool in the hands of those in power.

Whom we work for and what we contribute to as UX Designers should be our priority. I truly believe we have the power to change the world for the better, but that is not going to happen under a leadership that does not share this belief. I know that many fellow UXers already share this belief, and work under strong ethical principles. I’m proud of all of you, you’re awesome! However, many are still moved by other forces… I used to be one of them.

I started my career working for a large Telco provider. I was happy to have gotten this job, after all, it was a big company, known by everyone, with fancy offices and nice perks. However, when I would tell family and friends where I was working, their reaction was always negative “oh, they have tricked me into paying more than I owed;” or “it’s impossible to make a complaint without spending over an hour trying to reach them”, and so on. It felt as if they were angry at me, as if I represented the ones they were angry at. They were right.

I knew about the internal challenges my company was facing at the time, but I also knew that they didn’t care much - they were so large that the risk of losing market share was very low. Plus, their direct competitor was following the same exact practices. I wasn’t a proud employee for sure, and I didn’t feel like I was contributing to anything worthwhile. Nevertheless, I was in my early 20’s and like most people of this age, I was confused. Why wasn’t I proud about the job, if it had all that I wanted?

Luckily, I received an offer to work at another company, and I ended up accepting it. Unlike my former employer, they did not have fancy offices, but they did have fair perks, such as a good insurance and pension plan. This was a consumer defense company - for those who are not familiar with this term, this is a company that offers legal advice / services to the same consumers who were victims of companies such as my former employer. They also provided product reviews, tested in laboratories, so that consumers could make a choice based on facts rather than advertisements. I didn’t love everything I did there and I can’t say that I had a lot of power, but with time, my influence grew and I got to work on digital services that I found meaningful and beneficial to a fairer society. I also felt the difference in people’s reactions whenever I would tell them where I worked. They praised what this company stood for, and they almost thanked me for fighting the consumer’s causes, as a collective. That was when I realised that the company name matters almost nothing compared to what it stands for.

Having been through it, I understand why many UX Designers aspire to work at that company that will look good on their CVs (fancy marketing, fancy offices). It makes sense that they think that way, after all, this “big deal” of a company, having many applicants, decided to choose them over many others. What people forget is that in the end, their contribution to these companies will likely be marginal, with almost no influence in product strategy that has been previously defined. Even the ones who are strong willed and driven to design for the betterment of society, won’t probably have that chance. Yes, it may look good on your CV, but does it look good on your conscience?

I own a UX consultancy now, and I try my best to select clients / projects that share similar principles to my own and my company’s. Although I represent a company, my selection process is not so different from when I was looking for a job. Here are 4 aspects that I look at:

These aspects do not guarantee that you won't miss anything in the process, but do help prevent a bad decision outright.

We are responsible for our future

Being mindful about the ethical nature of the company we choose to work for or partner with, should always be important. However, I feel that now we are more aware and more concerned about it, than before. We also see that companies are starting to wake up, perhaps due to our current environmental problems and persistent social issues. It is as if they were forced to care about these problems, otherwise, customers would end up choosing to buy from other brands who cared, and the same for investors. Although I’m grateful about the change, I’m sorry that it had to come to this.

Even though technology has been often used without a conscience so far, I don’t see the future without it. I believe the future will still be digital, and we are the ones responsible for designing it, the best we can.

Roll up your sleeves! The world needs you. 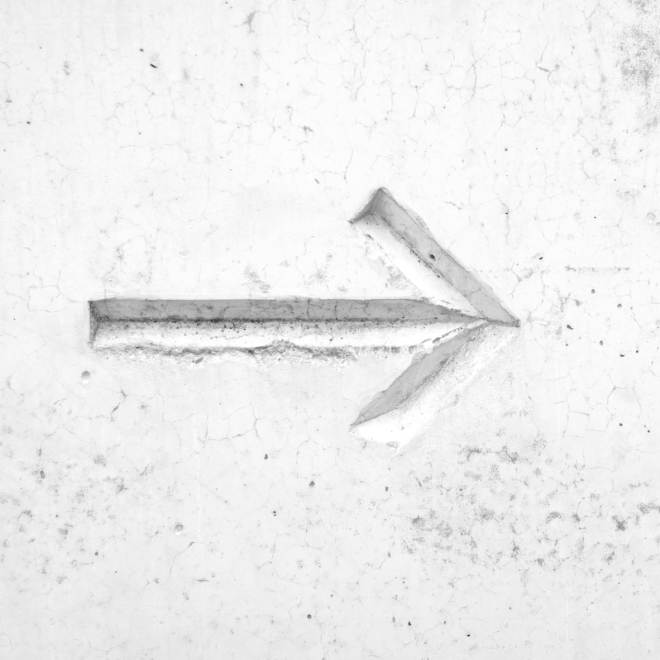 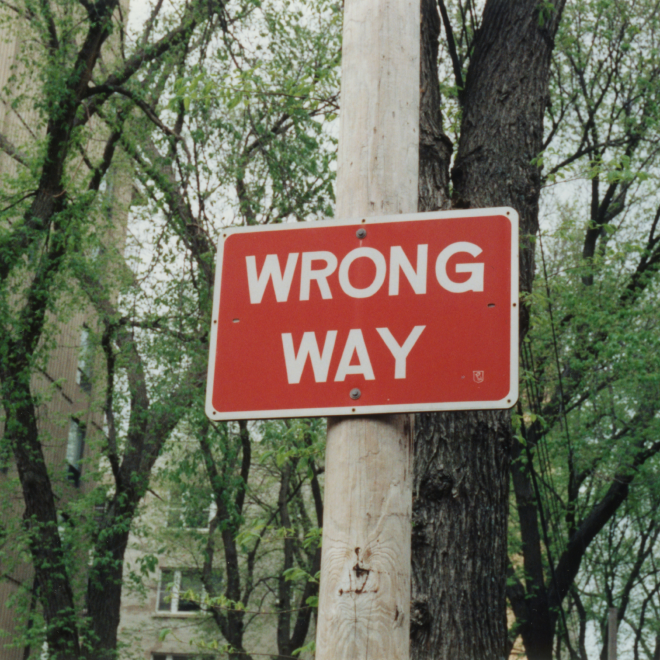 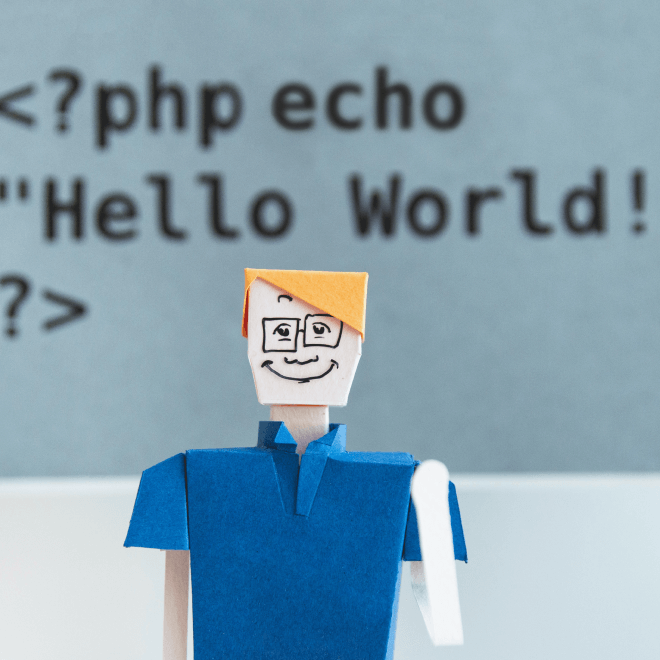 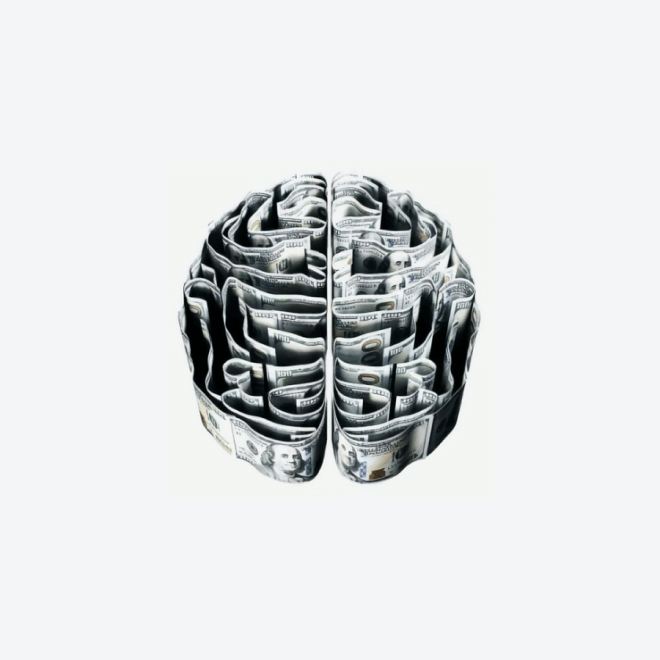